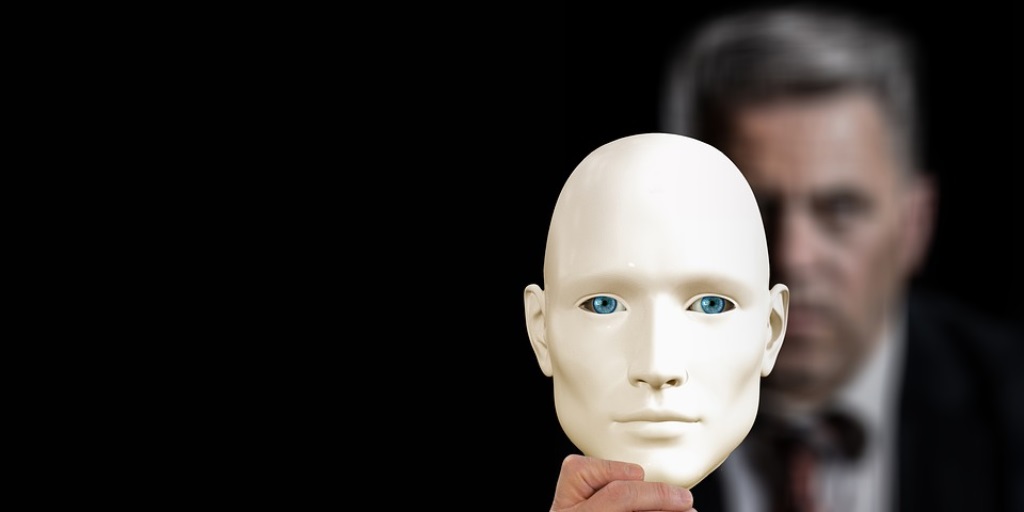 As Antoni Olivé once said, you’re nobody in the field of Conceptual Modeling until you’ve published your own paper on how to model the role concept. This is mine: Conceptual Modelling Patterns for Roles, Journal on Data Semantics V pp 158-184, co-authored with Ruth Raventós.

The work is not new at all. In fact, it even predates the start of this blog which explains why it was never featured here. Nevertheless, my opinion on the best way to model such a complex concept as Roles has not changed and after this twitter conversation brought the topic back to my mind I thought it was worth to talk about it.

Roles are meant to capture the dynamic and temporal aspects of real-world objects. The role concept has been used with many semantic meanings: dynamic class, aspect, perspective, interface or mode. This paper identifies common semantics of different role models found in the literature. Moreover, it presents a set of conceptual modelling patterns for the role concept that includes both the static and dynamic aspects of roles. In particular, we propose the Role as Entity Types conceptual modelling pattern to deal with the full role semantics.

A conceptual modelling pattern is aimed at representing a specific structure of knowledge that appears in different domains. The use of these patterns eases the definition of roles in conceptual schemas. In addition, we describe the design of schemas defined by using the patterns in order to implement them in any object-oriented language.

You can freely download the full Role Modeling pdf or keep reading for a short summary of the concepts discussed in the paper.

Introduction to the Role modeling construct

The role concept appears frequently in many different domains of the real world, since we can find entity types in each domain that present some properties that evolve over time. There is not a uniform and globally accepted definition of roles. The first commonly credited definition of roles in a data model goes back to the 70s when Bachman and Dayas proposed the role data model. They defined a role as “a defined behaviour pattern that may be assumed by entities of different kinds”. Since then, many other definitions and additional semantics have been proposed.

For instance, to Dahchour et al. in, the concept of role is “a generic relationship for conceptual modeling that relates a class of objects (e.g., people) and classes of roles (e.g., students, employees) for those objects. The relationship is meant to capture temporal aspects of real-world objects”. To Papazoglou and Krämer a role “ascribes properties that possibly vary over time. The purpose of a role is to model different representation alternatives for the same object in terms of both structure and behavior“.

To sum up, we could state that roles are useful to model the properties and behaviour of entities that evolve over time. The entity type Person is an illustrative example. During his or her life, a person may play different roles, for example he or she may become a student, an employee, a project manager, and so forth. Besides this, a person may have different properties and behaviours depending on the role or roles he/she is playing at a certain time.

For instance, let us consider the following scenario, which will serve as a recurrent example in the following pages: let Maria be a person (with a name, phone number, birthdate, country, age, sex and full address), who starts a degree (Maria plays the role of student). After some years of study, she registers to a second university program (Maria plays twice the role of student) and starts to work in a company (Maria plays the role of employee). In that company she may become a project manager (now, Maria through her employee role, plays the role of project manager). If in the future, Maria became a department manager, now Maria through her employee role would play a new role, department manager.

Figure 1 shows the different relationships that are involved in the scenario introduced above. Note that, in this situation, if we ask for the value of a property of Maria the answer is not trivial because it depends on the role or roles she is playing. For instance, if we ask for her telephone number, the answer may be her personal number (since Maria is a person) or her company phone number (since Maria is an employee). 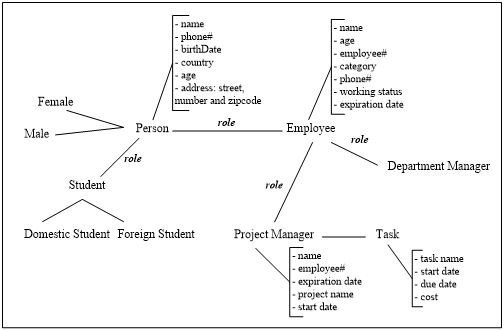 Despite its importance, the possibilities that conceptual modelling languages offer to deal with roles are very limited and cover only a very small part of their features. For instance, the ER model considers roles as named places in a relationship; UML considers that a role is an association end; in Description Logics roles only denote binary relationships between individuals; in Nijssen’s information analysis method (NIAM)  and in its descendants as Object-Role Modeling (ORM)  each fact type (relationship) involves a number of roles, hence, roles are named placed in the relationships.

To account for the complexity of the notion of roles and variety of semantics found in them, we describe below the set of features that roles should meet, most of which have been identified by Steinmann .  In our case, these features are the forces that influence and should be resolved by the pattern.

We describe them by using some examples related to the scenario introduced above:

Our solution: Roles as Entity Types

Previous existing patterns covered only a subset of the required role features. We propose to use our Role as Entity types pattern when the full expressivity of the role concept is needed. The basic aim of the pattern is to represent roles as an entity type related to the entity type playing the role by means of a special kind of relationship type, the RoleOf relationship type.

Fig. 6 Definition of the RoleOf stereotype 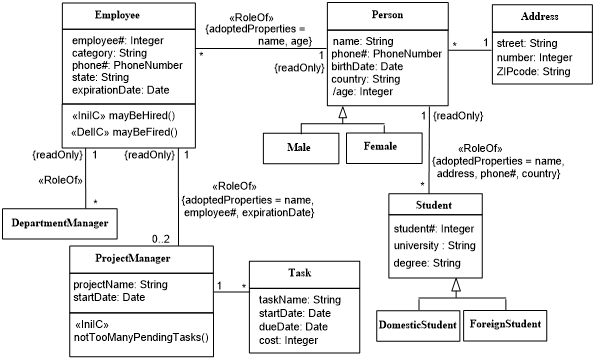 Fig. 7. Example of RoleOf relationships in the UML

So far, we have introduced a representation of the static part of the Roles as Entity Types Pattern. Nevertheless, this is not enough since role instances may be added or removed dynamically from an entity during its lifecycle and this addition or removal may be subjected to user-defined restrictions.

Since roles are represented as entity types we may define constraints on roles in the same way we define constraints on entity types. Some of the constraints are inherent to our role representation (for example, that a person must play the role of Employee to play the role of ProjectManager, is already enforced by the schema). Other restrictions may be expressed by means of the predefined constraints of the UML. For example, to restrict that an Employee cannot play more than twice the ProjectManager role simultaneously, it is enough to define a cardinality constraint in the relationship type. The definition of the rest of constraints requires the use of a general-purpose language, commonly OCL in the case of UML, see the full paper for details.

Note that the pattern achieves most of the role features outlined before:

An alternative is to define two different RoleOf relationship types, one between ProjectManager and Employee and another one between ProjectManager and ExternalServiceProvider. Both relationship types are specified with a xor constraint to prevent a project manager being an employee and an external service provider at the same time. ServiceProvider is not needed. On the other hand, the management of the adopted properties is more complex.