The Effect of Textual vs Graphical Representations on Software Design Communication 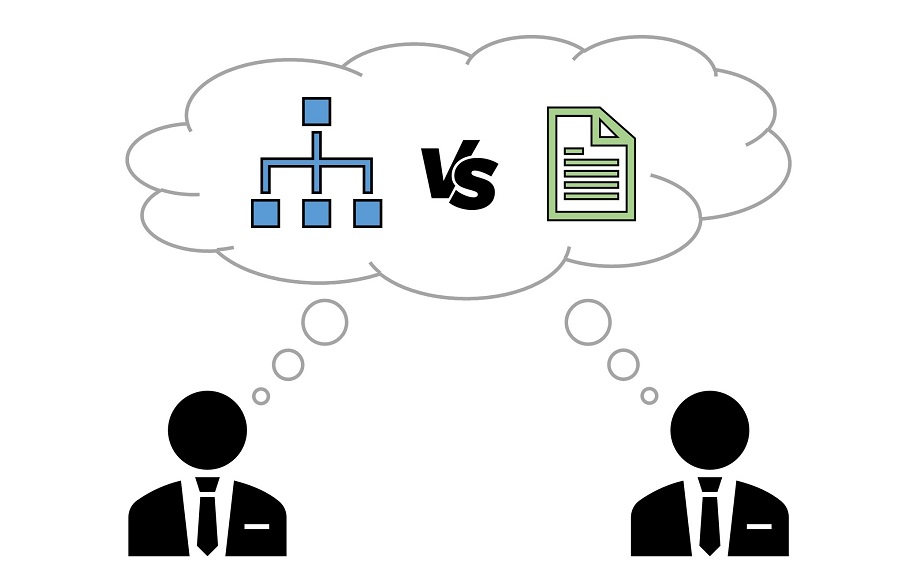 In a study that was published at MoDELS conference in 2018 [1], I reported the results of observing the development efforts of two Software Engineering projects that used Model-based approaches to develop software for two self-driving rovers. I found that most of the effort is spent on collaboration and communication between developers. When it comes to communication, we all know that its quality in Software Engineering projects matters and has a huge impact on the development process and outcome. The quality of commination in Software Engineering is influenced by different factors: human-related (e.g., cognitive, social, and psychological factors), organization-related (flat vs. hierarchical organization), team composition and dynamics, artifacts used in the process (such as communication tools and documentation), etc.

To understand the effect of graphical vs. textual software design representations on design communication, I coordinated a family of experiments in collaboration with several researchers from four universities in Europe. The experiments are inspired by the Telephone game (or Chinese Whispers) and involved 120 pairs with a total of 240 participants (See Figure 1). In each randomly formed pair, one participant is randomly appointed as a knowledge explainer and the other one as a knowledge receiver. The participants were asked to give some information about their design knowledge and experience. The knowledge explainers were given a graphical or textual software design describing a MVC design of a software application. The explainers were given 20 minutes to read, understand, and master the design. After that, the explainers had to communicate or explain the design to the receivers in 12 minutes—- using the design artifact. The discussion between the participants was audio-recorded. Finally, the design artifacts (graphical or textual) were taken from the explainers and all the explainers and receivers were invited to answer some questions on the design artifact and the communication experience. 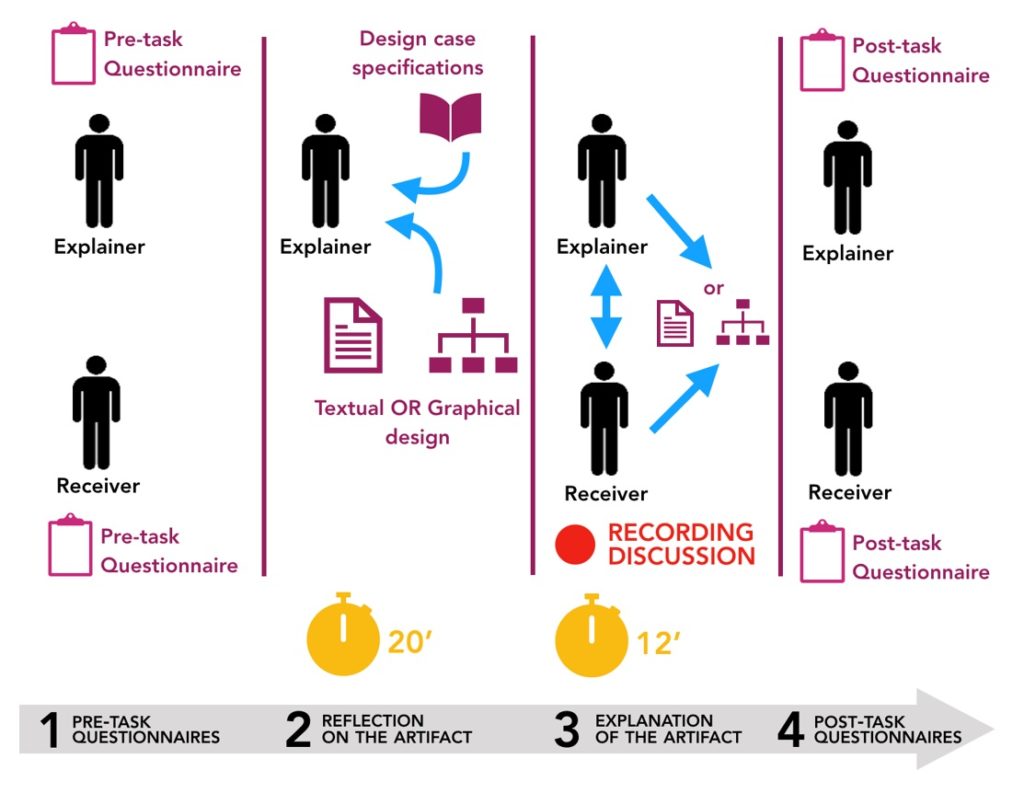 The results of this family of experiments will be soon published by the Empirical Software Engineering journal (pre-print).

I have received good news 👉We are pleased to inform you that your manuscript, "Software Engineering Whispers: The Effect of Textual Vs. Graphical Software Design Descriptions on Software Design Communication", has been accepted for publication in @emsejournal

In the following, I summarize the main findings of this family of experiments and discuss some impacts on practitioners.

Second, we empirically found that graphical design representations support the recall of design details. In other words, the participants who used the graphical artifact during the discussion were able to remember more details about the design than those who used the textual artifact. Certainly, recalling the details of a discussion or the artifacts that were used during that discussion reduces the number of miscommunications, which in turn increases the productivity of the team and ultimately contributes to the satisfaction of stakeholders. 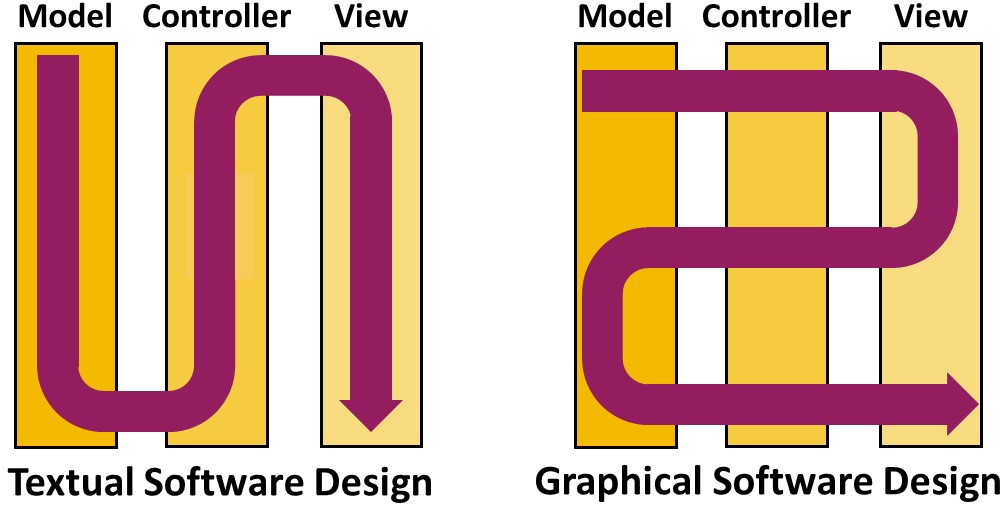 On the one hand, the explainers of the textual artifact tended to explain the three modules of the MVC design sequentially: Firstly the model entities, then the controllers, and lastly the views, as these modules are orderly presented in the textual document. This trend is intrinsically imposed by the nature of textual representations where the knowledge is presented sequentially on a number of consecutive ordered pages. On the other hand, the explainers of the graphical design had more freedom in explaining the design. Indeed, according to their explaining preferences, the explainers of the graphical artifact tended to jump back and forth between the three MVC modules when explaining the design. Based on this, it seems that a graphical software design representation has an advantage over the textual representation in unleashing explainers’ expressiveness when explaining the design, as well as in helping navigation and getting a better overview of the design.

Based on the previous findings, I provide the following impacts on practitioners:

Now that you have read this post, you can safely state that a picture is indeed worth a thousand words!.