What is the best tool to teach UML ? 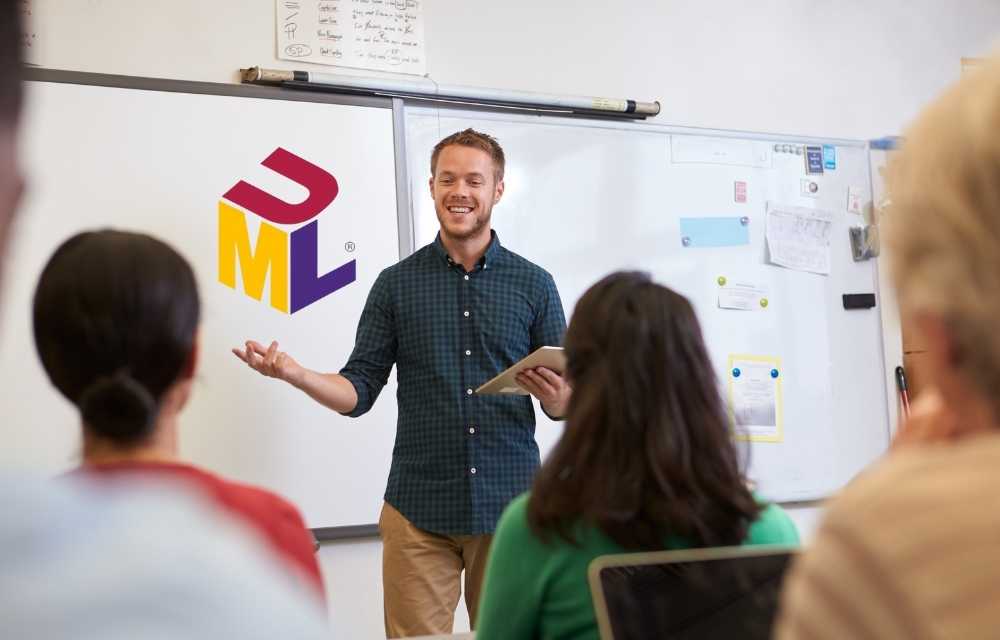 This is a recurrent question. Even if I barely teach right now, people keep asking me what tool would I recommend to teach UML courses. And it has also been a “hot” topic in our team, especially since NoMagic dropped the academic license for MagicDraw (or complicated a lot the process to get one, still not sure).

I know there is no one-size-fits-all UML tool. In fact, I classify them in different tool categories to try to be a little bit more helpful. But a UML tool for teaching is a different category in itself. To teach UML, I’d like to have a tool that:

And, if I can dream, it should support OCL to avoid resorting to more “esoteric” tools in advanced modeling courses.

Do you know a tool that checks all these boxes? (I don’t!) Or that comes close? If not, what tool do you use and why?

Summary of your opinions and suggestions

Thank you all for your comments (especially via the comments on this post and this LinkedIn threat). I’ll try to summarize your suggestions. First, two reflections:

And now let’s see the tools that you suggested:

All in all, I think it’s clear we can find tools that could help us when teaching UML but there is no clear winner. It all depends on your specific needs. I believe it would be better if we had more options to choose from so I hope to revisit this post in the future and be able to add a few more! In the meantime, please keep pouring your comments and suggestions.