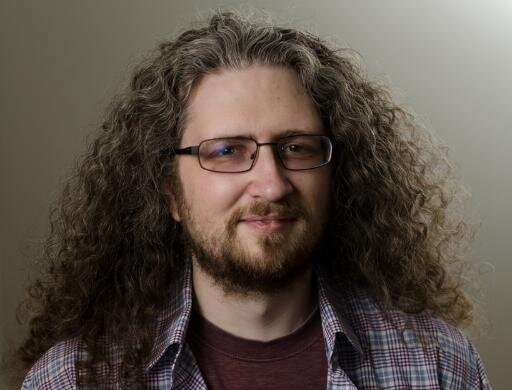 Since my recent “addiction” to podcasts, I’ve started listening to the (very recommended) the Software Engineering Daily. For those that can’t listen to the podcasts posted there, I’ll be bringing here some notes for those that I feel especially interesting and more directly related to the topics we like to talk about here.

, these online courses, and (in a near future) of Learn Universal JavaScript App Development) talking about (universal) JavaScript

Listen to the full podcast and/or read on for my selection of highlights (I bet you’ll find some of them quite controversial 🙂 ) :

(I liked this one so much that I even added it to my “software engineering quotes” list, direct instagram link).

(Keystone looks very interesting indeed. It focuses on database-driven web applications and offers very powerful scaffolding functionalities that helps you to quickly create a default UI immediately after your define your domain model)