How are UML Class Diagrams built in practice? – A usability study 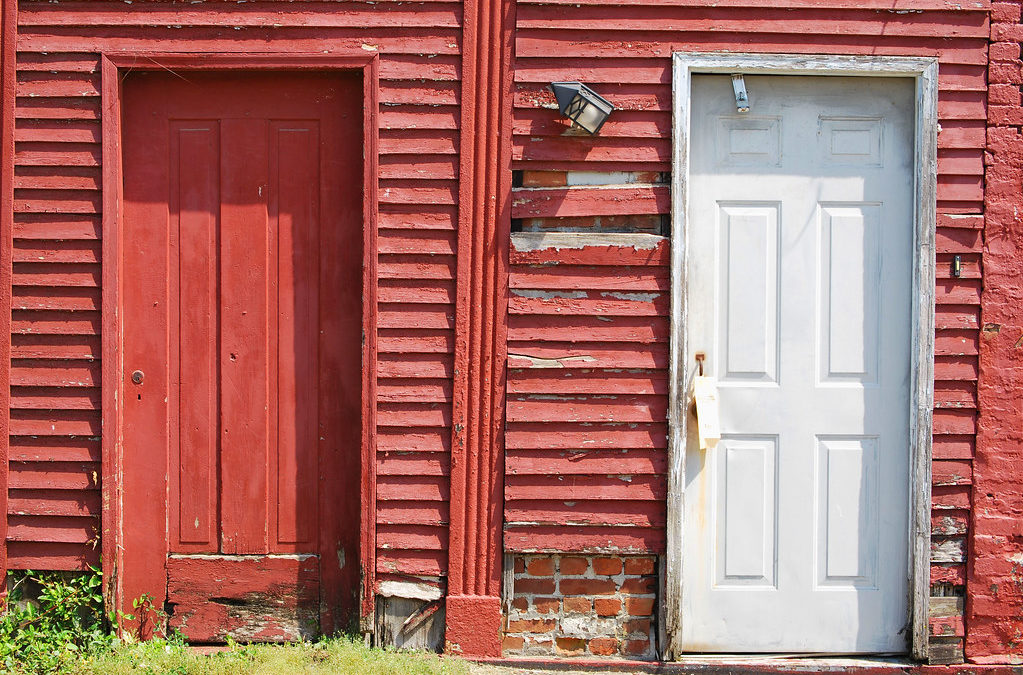 Software modeling is a key activity in software development, especially when following any kind of Model-Driven Software Engineering (MDSE) process. In this context, standard modeling languages, like the Unified Modeling Language (UML), and tools for supporting the modeling activities become essential.

But how are UML class diagrams built in practice? and how well modeling tools support modelers on this task?

In our paper recently published on the Computer Standards & Interfaces Journal (free author copy ), we employ two research approaches to analyze these questions. Our goal is to draw some useful lessons that help to improve the (UML) modeling process both by recommending changes on the tools themselves and on how UML is taught so that theory and practice of UML modeling are better aligned.

Our study is focused on two tools widely used by the community: MagicDraw (version 18.0 Personal Edition, from 2017) and Papyrus (Neon 2.0.X version, from 2017). We have chosen these tools because they are two of the most popular modeling tools and they cover a representative group of modelers. MagicDraw is one of the major commercial modeling tools, recently acquired by Dassault Systems to strengthen its set of System Engineering tools while Papyrus is the reference open-source modeling tool in the Eclipse community.

To answer these research questions, we carried out two studies employing different research approaches. The main one is an empirical experiment supported by more than 12 hours of screen recordings (interaction with the modeling tools including verbal audio comments) registered by undergraduate students during the construction of a UML class diagram. Besides, an analytical analysis based on GOMS (Goals, Operators, Methods and Selection Rules) complements the previous experiment. 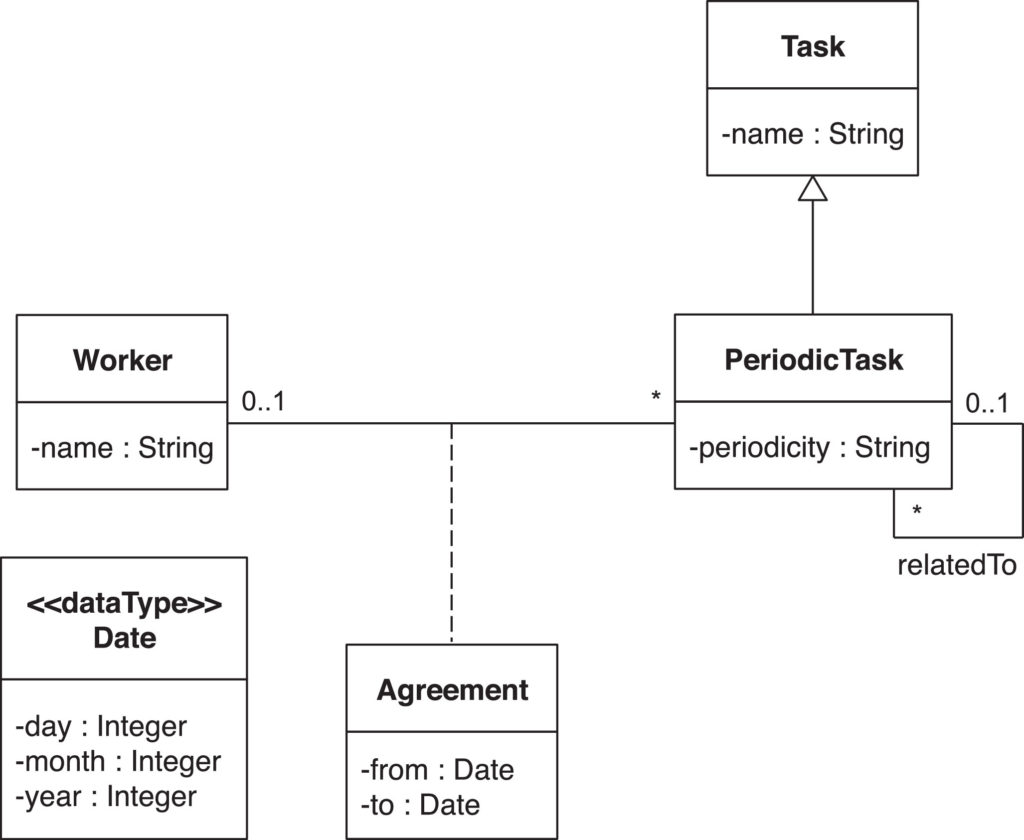 This variable modeling strategy is in part due to the unrestricted approach followed by the modeling tools that let modelers draw diagrams as they please. And while this freedom is, in principle beneficial, it adds a new hurdle to novel modelers that would probably prefer a more systematic approach and guidance to model. As such, we recommend either teachers or (even better) tools to suggest a modeling strategy to novice modelers until they feel empowered enough to adapt the strategy to their own perspective on how to be most efficient at modeling.

A typical strategy to be used could be, for instance, using a top-down view (which directly derives from the breadth modeling strategy proposed in this work), which consists in:

In fact, the ideal modeling strategy, especially when it comes to the modeling of specific individual types of elements like attributes or associations, can also depend on the particular UI of the modeling tool. For instance, in MagicDraw a user can create an attribute directly introducing its name and type inside the class box (and obviate the rest of its properties unless it explicitly wants to indicate them by first opening the extended menu). Instead, in Papyrus each time a user creates an attribute, the extended menu is automatically opened at the bottom of the screen and all its properties are visualized. This could explain why only the users of the second group specified some properties such as the visibility and multiplicity of attributes.

From our empirical experiment, we observed that the effort (measured as time and number of clicks) devoted to building a class diagram is significantly different when using MagicDraw and Papyrus. This difference is related to the obstacles the participants found using both tools (slightly more in Papyrus), as we will discuss in RQ3. As a curiosity, 13% of the participants (considering both groups) did not finish the whole class diagram in 15 minutes. This is clearly a trade-off to convince software developers to use modeling tools.

Moreover, from our analytical experiment we conclude that, during the initialization tasks (creating a new project and an empty UML class diagram), MagicDraw is more usable in terms of efficiency (amount of steps and estimated time). For instance, on average, MagicDraw requires 9.5 steps and 6.15 seconds less than Papyrus to create a new project and 14.33 steps and 10.47 seconds less than Papyrus to create an empty class diagram. However, in the rest of the tasks devoted to the construction of the UML class diagram both MagicDraw and Papyrus present similar usability. In particular, MagicDraw is slightly more efficient when adding attributes and creating association classes while Papyrus is more efficient when creating UML classes and binary associations.

When taking into account both experiments, we conclude that globally the effort and efficiency could be improved in both tools. Many times modelers were not able to optimally use the tools and end up being much more inefficient than the optimal solution. For instance, when the tool offers several alternatives to achieve the same goal (e.g. creating an association class), modelers do not always choose the simplest path. A similar trade-off between freedom and efficiency as above. We encourage tools to rethink some of their UI components and be more opinionated with their interface in order to prevent clearly inefficient modeling strategies.

An exhaustive list of modeling obstacles modelers encountered during the experiment is detailed in the paper. Many of these obstacles are due to the inexperience of the modelers. For instance, in many of the recorded videos, we observed students having difficulties navigating the tools’ menus and options, forcing them to attempt the same task several times before finding the proper way to perform their goal. As explicitly evident in most of the videos, this generated a considerable feeling of frustration among them.

To overcome the modeling obstacles detected in our study (and indirectly decrease the modeling effort), we suggest several recommendations mainly oriented to improve the usability of modeling tools:

Although most of the obstacles observed are directly related with the modeling tools, like the ones above, other obstacles are more linked to a general lack of modeling knowledge. To improve them, we would like to see some tweaks on how we teach modeling:

To sum up, our experiments report that there are no notable differences regarding the usability of MagicDraw and Papyrus. But only because both showed important shortcomings that could be improved to provide a significantly better modeling experience.