The easiest way to call ATL transformations from a Java class. Unleash the power of the ATL engine outside of its eclipse-plugin capsule 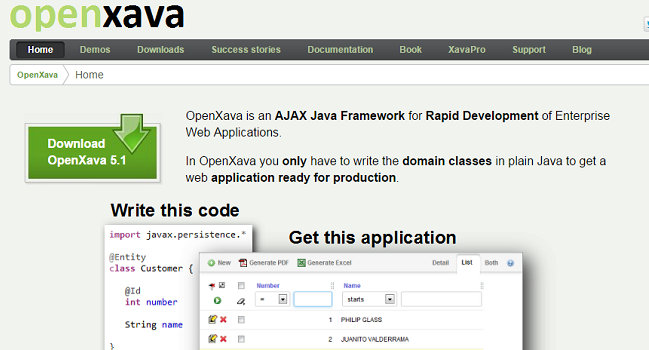 Introduction to the core concepts of OpenXava by its founder. Discover this AJAX Java Framework for Rapid Development of Enterprise Web Applications.

Executing OCL expressions on plain Java – How to do it?

In twitter, Sébastien Mosser raised the question of how to execute OCL expressions on plain Java classes. As you may know, we can use EMFQuery to query EObjects using OCL expressions as filters as shown in this example (taken from this tutorial) where we select all... 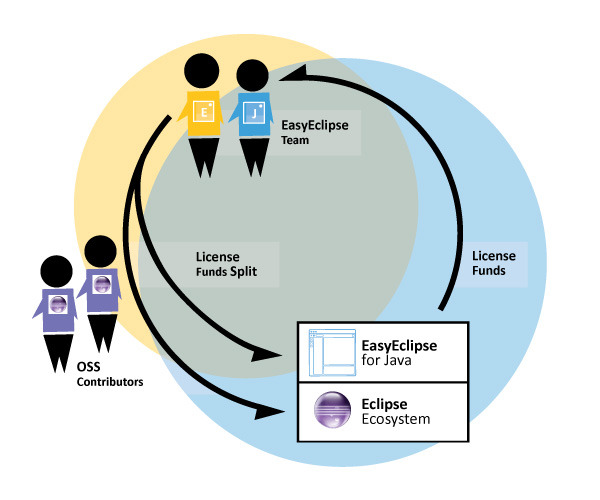 Interesting new project in Kickstarter to fund EasyEclipse for Java that is summarized as “Streamlined Java IDE + Funding model for the Eclipse open-source ecosystem” This motto gives you already a hint about the twofold goal of the project: Improve the...

Should we use colors to better describe our domain models? Should the UML notation include colors as part of its concrete syntax? Read on to see why this could be a good idea.