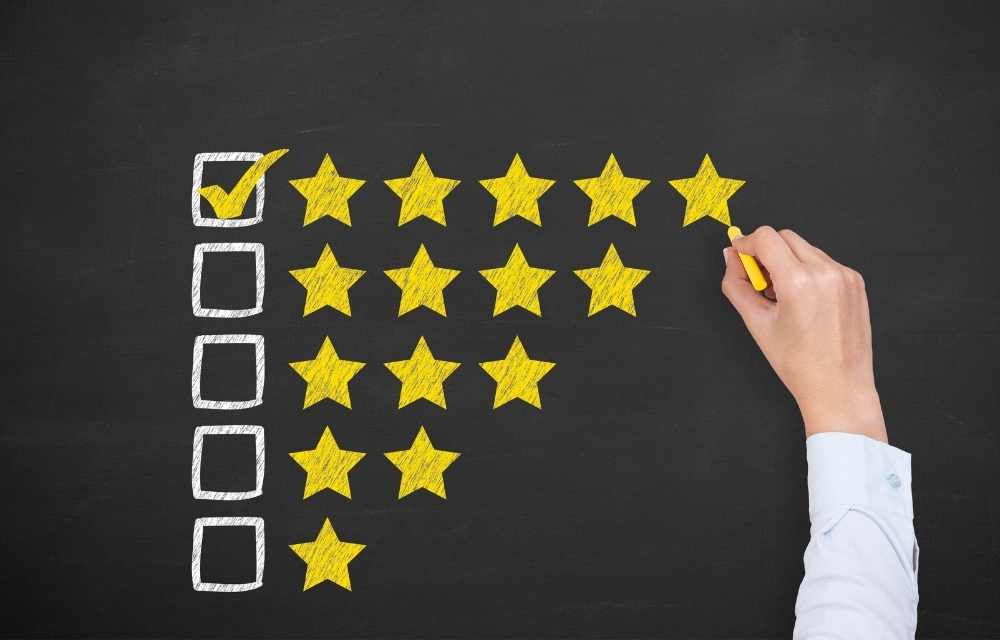 The use of modeling practices brings many benefits but the rocketing popularity of low-code platforms has attracted a good number of claims about the pros and cons of this particular style of model-driven engineering.

In this post, I report on the great analysis work done by Jelle Systra in the “Quantifying the effectiveness of low-code development platforms in the Dutch public sector” Thesis Master ICT in Business, LIACS, Leiden University, to report on the benefits and limitations of low-code according to the scientific literature and his attempts to validate (or double-check) the empirical results from these published works via a set of interviews with practitioners.

According to the published literature, low-code development platforms (LCDPs) bring the following benefits to the development process:

But the same sources also point out a list of limitations of LCDPs. Note that many of these are linked to the maturity and limited features of the tools which is something likely to improve in the near future. Current limitations are:

You can find the exact papers backing up each claim in the full thesis manuscript.

What practitioners say about low-code

The validity of each of the previous claims depends on the quality of the scientific paper/s backing them. This is an exercise left to the reader.

Nevertheless, in Jelle’s thesis he complemented the literature assessment with that of six senior experts at Capgemini (two enterprise architects, two solution architects and two business analysts/consultant). All of them with several years of experience. Half of them had participated in low-code projects before. They were asked to go through the claims above and choose those that: 1- They agreed with and 2- Were regarded as benefits that could be directly attributed to the use of low-code. These are the benefits (and the wording) they chose.

What is your take?

And you? What do you think about the claims listed herein? Would you add/remove some? What has been your experience with low-code so far?