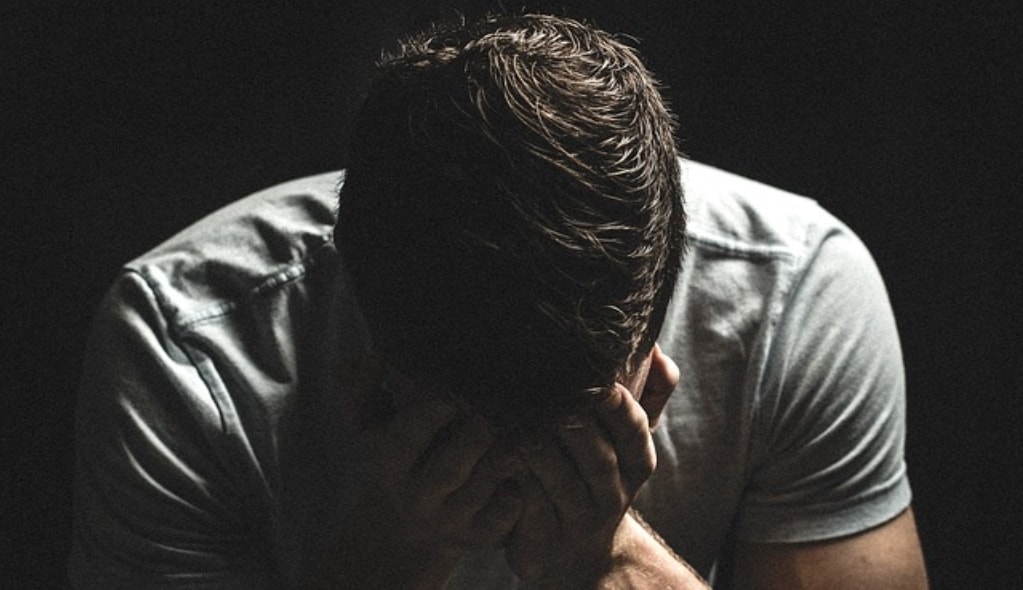 I always thought that model-driven engineering and low-code tools were the perfect partners for indie developers and solopreneurs. The improvements in productivity and quality model-based solutions bring to the table should be the ideal solution for people trying to launch their idea and build a business around it alone. I like to say that tools could replace cofounders.

But we don’t see this. Low-code tools are not the go-to option for people trying to start a business. And I found this strange. We all know that model-driven engineering is not cool but this didn’t seem to be the case with low-code tools (and in fact, this is the main reason why now all code-generation, model-based,… tools rebranded themselves as low-code). So I decided to investigate a little bit more and even thought about creating one or two apps myself to see if I could find this major show-stopper for indie developers. And it turns out there is a good reason why indie developers don’t adopt low-code tools: the pricing models does not work for them.

Low-code tools are not yet the go-to option for solopreneurs or indie developers trying to start a software business. The reason? They are too expensive for this context. Click To Tweet

How much low-code tools cost?

Short answer: a lot. A lot for using them to start a new business where your revenue is still really low and your main goal is to bring more customers in. Again, I’m not saying low-code tools are overpriced as an absolute statement. As you can imagine, I fully understand the benefits they can bring to a big company developing some new internal tools that will save millions to its operational cost. I’m evaluating them under the particular perspective of small businesses trying to make a living with a new software product.

And yes, I’m sure you know a tool that it is cheaper (or even free) and perfect for this scenario. If so, feel free to leave a comment below with the name of the tool. I’ve done an exploratory search focusing on some of the most well-known professional tools that I’m aware of. The goal of this post is not to be a catalog of prices for low-code tools (in fact, I try to avoid giving too many concrete examples for this same reason) but to explore a trend.

Yes. All of them. And they are great to get learn how the tool works and experiment with it but they are too limited (in terms of the number of users or “seats”; for instance, OutSystems caps the free plan at 100 users). I don’t think you could even use to try the product-market fit of your idea. Typically, your software will include also a free plan for your own users to let them test your tool before paying for it. That’s just too many users for the low-code free plans.

Other limitations of free plans may be the number of apps (1; again, not good enough if you’re trying out different ideas to see which one gets some traction) or the low-code features (you may be able to use the modeling environment but not be allowed to deploy the generated solution).

So, if the free version is not enough, how much should I expect to pay for a low-code tool if, let’s say, I plan to test out between 2-5 applications and I expect to have around 1000 users on each app? Expect to pay a number in the four figures monthly. As an example, OutSystems enterprise plan is over 5000$/month. And the Mendix Pro plan is around the same number. When you pay per seat (e.g. WebRatio), things get worse and you better negotiate directly with the tool provider!.

Note that the prices above usually include the deployment and hosting of your apps in the cloud of the tool provider. So there are no extra costs to pay Amazon AWS or other similar cloud-based solutions.

Still, the maths just don’t work. Out of the 1000 users in the scenario above, only a small part (let’s say 100 of them, and that’s already optimistic) would be paying customers. And if your service is charging them 20$/month (a common number for a software service that it’s just starting), this means you’ll be making just 2K a month. Not enough to even pay the monthly cost of the low-code tool.

Moreover, you’re also in a kind of lock-in situation. You cannot just pay for the low-code tool one month (the month you develop your app) and then stop. You need to keep paying every month, not only to keep your app running but also to be able to improve and evolve it. And, since you’re starting, this will be often the case.

Is there any way to make low-code pricing work for indie developers?

Pricing models above are reasonable for the customer profile low-code tools are targeting right now. As I said, paying per seat makes sense when you’re developing an internal application where the company benefits from every user of the tool, but not when you’re releasing software with a large number of free users.

I’d like to ask low-code vendors to see in this other audience and try to come up with a pricing model that aligns better with the needs of solopreneurs. Recent movements like Bubble (with a pricing model that scales better) or Generative Objects (that recently went the fully open source route, you pay only if you want them to host your app, but you could host it yourself, same model used by many other open source projects like WordPress) are encouraging examples but I think the low-code tool providers as a group need to realize that there is a huge and underserved market of indie developers looking for a way to speed up their development process. Some providers (like Betty Blocks) charge you depending on the complexity of the tool and not the number of users (which scales better since you don’t pay more when you get more users but it´s still very expensive at the beginning when you have barely any paying user). Another option is to pay just for the resources (bandwith, RAM , disk,,..) your app uses. This sounds great but I’ve seen this only in the low-code offerings by the big five and only works if you are open to “marry them”.

I still believe low-code tools could be a perfect match for indie makers if we were a little bit creative on the pricing model. I don’t have THE solution but I think there are some options to explore.

As an example, I think some of these alternative pricing models could work for indie developers and solopreneurs:

Sure, in all cases, there is more risk for the low-code vendor but still, it’s very small (the “risk” is just not making money, not really losing it since the cost of just keeping an app deployed in its cloud is very low) and the potential benefits are huge if the software product generated with the low-code tool end up becoming a unicorn.

One way or the other, platform-developer relationships today resemble a political battle more than a dance. We need a deeper discussion among all parties to fix this!