On the lack of open-source low-code tools 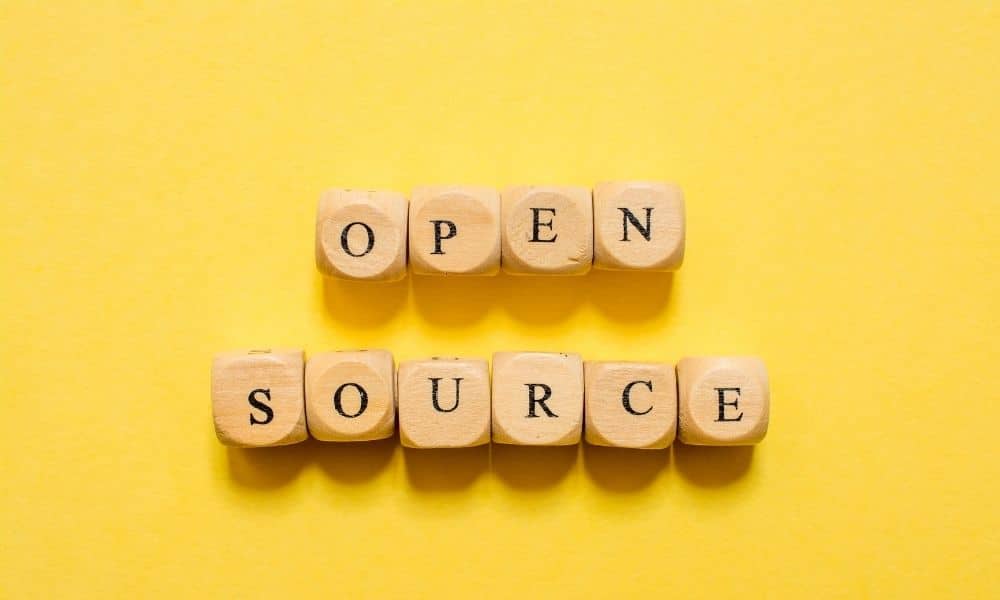 I started intending to write a post about the best open-source low-code tools. Or at least the best free low-code tools. But I couldn’t find (almost) any. So, what I’m going to do is to share some random thoughts about why I think this is and its (unintended) consequences. And hope that you’ll join the discussion.

As a preliminary disclaimer, in short, low-code refer to the use of models and generation techniques to speed up the development process by helping to write “less code”. To me, low-code is a style of model-driven engineering, but to avoid a terminology war, I was looking for tools that were self-defining as low-code. There are many tools that call themselves low-code so restricting the search with this filter should not be really a major issue (or so I thought!).

So the question is why among so many self-proclaimed low-code tools we don’t really see any open source one (nor even a free one) standing out?. Clearly, many modeling tools are based on third-party open-source tooling, and there is at least part of the modeling community that strongly believes open source is the way to go. And we do have some open source UML tools and open source code-generators / executable modeling tools though it’s also true that I don’t think any of them are a clear leader in their field. But a  search for open source low-code tools gives barely any result. We have some specialized tools such as Teleporthq (mostly focused on the front-end generation part), Budibase (a more classical data-focused app builder), NodeRed (for event-driven applications), Xatkit (conversational AI builder)  and Generative Objects (that now it’s more of meta low-code tool, i.e. a tool to create your own low-code tool) but not really expressive tools covering all the components required for the full stack.

IMHO, a key reason is that many open source tools suffer from the well-known sustainability problem. They don’t have time to worry about marketing trends. They have other things to worry about, so they didn’t put the time to rebrand themselves as low-code tools. And this is an issue. Not for me as I know how to find the tools I need no matter how they refer to themselves. But for a larger user base that it’s getting to know modeling via the low-code fad and that therefore will only try to find low-code tools. These people will miss these great open-source tools and assume that no good open source low-code tools exist. It was difficult enough to understand the variety of MD* acronyms and we’re now again confusing and fragmenting our potential users.

I also wonder how big is the market for open source low-code tools. Large companies can afford proprietary solutions (and will most likely prefer them, as they require support). And I have the feeling that Indie hackers / solopreneurs split into people with no programming skills at all (which then would go for no-code tools instead of low-code ones) and tech people (that will go for a traditional “all-in” programming approach). Maybe the opportunity for a classical commercial open source model is not there for low-code?

And even if we take a broader look and include in our search all kinds of model-driven development and code-generator tools, my feeling is that no open source one clearly stands out. Every semester my colleagues have some internal discussions to decide what UML tool to use for teaching. And every time we start a new research project we wonder what tool should we base our new developments on. We always gravitate towards Eclipse and end-up reusing some Eclipse tools but also reinventing the wheel many times. I don’t see any great model-driven solution (including expressive modeling and code-generator components for both the front-end and back-end layers) that can be easily extended with new generators or modeling sublanguages. Again, there are many great tools covering some parts of this wish list but sometimes making them work together is more difficult to reimplement those same components again and again.

Enough ranting for today. It’s your turn. What do you think? Do you know any free or open-source low-code tool that you like? Why do you think there are no more options out there?