To model or not to model – that is the WRONG Question 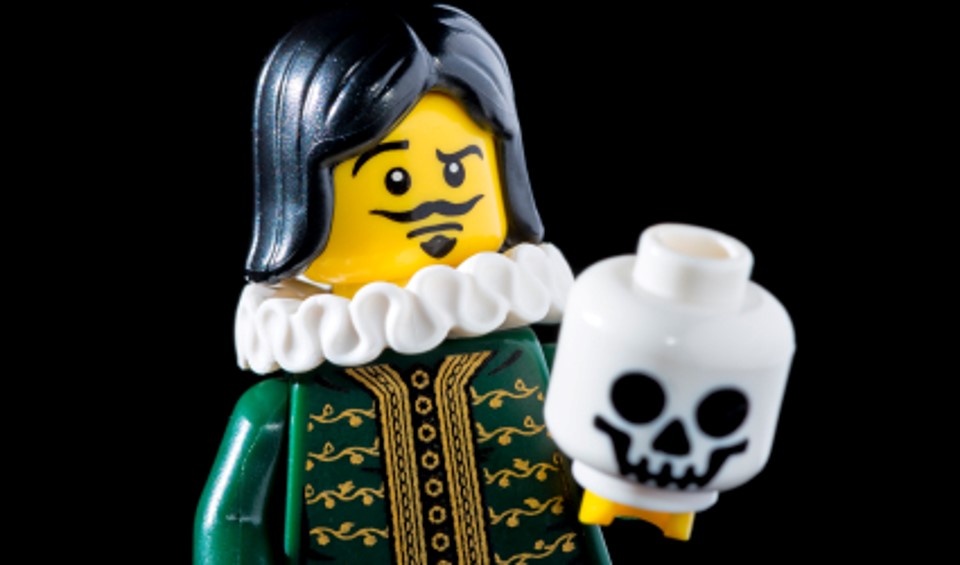 The discussion about whether modeling is good or bad does is not really appropriate. We all and always create a mental model of the system before coding it. As Olivé says in [1], the model always exists, the only option designers have is about its form: it may be mental (exists only in the designers’ heads) or explicit.

Therefore, the real discussion is whether the effort, the investment, of making the models explicit is worth or not. What it is key is to see, in every scenario, whether the ROI of taking the time to model the system is good enough.

In fact, I strongly believe that a new generation of modeling tools that:

could end the “Modeling War” since then, clearly, the (now less) time invested in making the models explicit would pay off thanks to benefits of the model-based services.

I don’t think having one of these tools is science fiction at all. Most of these aspects have already been published as prototypes or research papers. We just need to combine them in a single tool. If you had that modeling tool of your dreams (pls, share which would be the killer features you’re picturing right now!) wouldn’t you start thinking that maybe modeling (better said: explicit modeling)  is not such a bad idea?

[1] Antoni Olivé: On the Role OF Conceptual Schemas in Information Systems Development. ADA-Europe 2004: 16-34