How do software architects deal with non-functional requirements? : an Exploratory Study 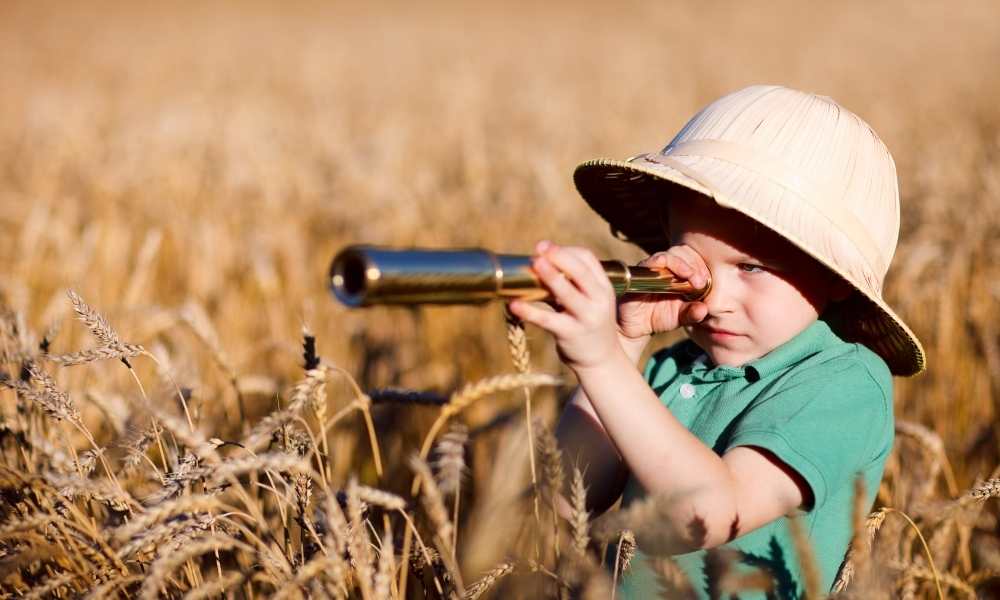 Dealing with non-functional requirements (NFRs) has posed a challenge onto software engineers for many years. Over the years, many methods and techniques have been proposed to improve their elicitation, documentation, and validation. Knowing more about the state of the practice on these topics may benefit both practitioners’ and researchers’ daily work. This paper (free pdf version) presents some of the findings of an empirical study based on 13 interviews with software architects. It addresses questions such as:

The paper is co-authored with David Ameller, Claudia Ayala and Xavier Franch (from the GESSI group). The paper was originally published at the RE’2012  but we just learnt that we got the 10 years Most Influential Paper Award for this work so an (updated) version will be presented at this year’s Requirements Engineering conference (RE’2022).

With the excuse of the award, I thought it was worth to bring back the main contributions of the paper. And of course, I’ll be updating the post in a few weeks to elaborate on our perspectives on the topic 10 years after (stay tuned!). Keep reading for a summary of the work, or use the links above to read the full paper. And if you’re interested in the topic of NFRs, I recommend you to also take a look at our study on how NFRs are integrated in model-driven development projects.

Non-functional requirements (NFRs) express desired qualities of the system to be developed. They refer both to observable qualities such as system performance, availability and dependability, and also to internal characteristics concerning, e.g., maintainability and portability.

Over the years, a common claim made by software engineers is that it is not feasible to produce a software system that meets stakeholders’ needs without taking NFRs into account.

As such, research papers on software architecture often include sentences like:

but the problem is that there is very little evidence that this is really how software architects work in practice. Therefore, we set out to see whether we could confirm or not this assumption.

We carried out an exploratory study using a qualitative research approach. The study was conducted over our local network of software architects. We used semi-structured interviews for gathering information. Each interview took about one hour and was audio-taped and prepared for analysis. The respondents held different positions in the organizations and were in charge of architectural tasks in at least the project they based their answers on

Based on the analysis of the answers, we were able to draw some observations about the use and impact of NFRs in industrial practice, align them with the results of previous empirical studies, and discuss possible actions that could eventually help to improve the state of practice in the field.

Some of the observations that can be derived from the analysis of the interviews’ data were quite surprising. Let’s highlight some of them (again, refer to the paper for a full description and discussion of the findings):